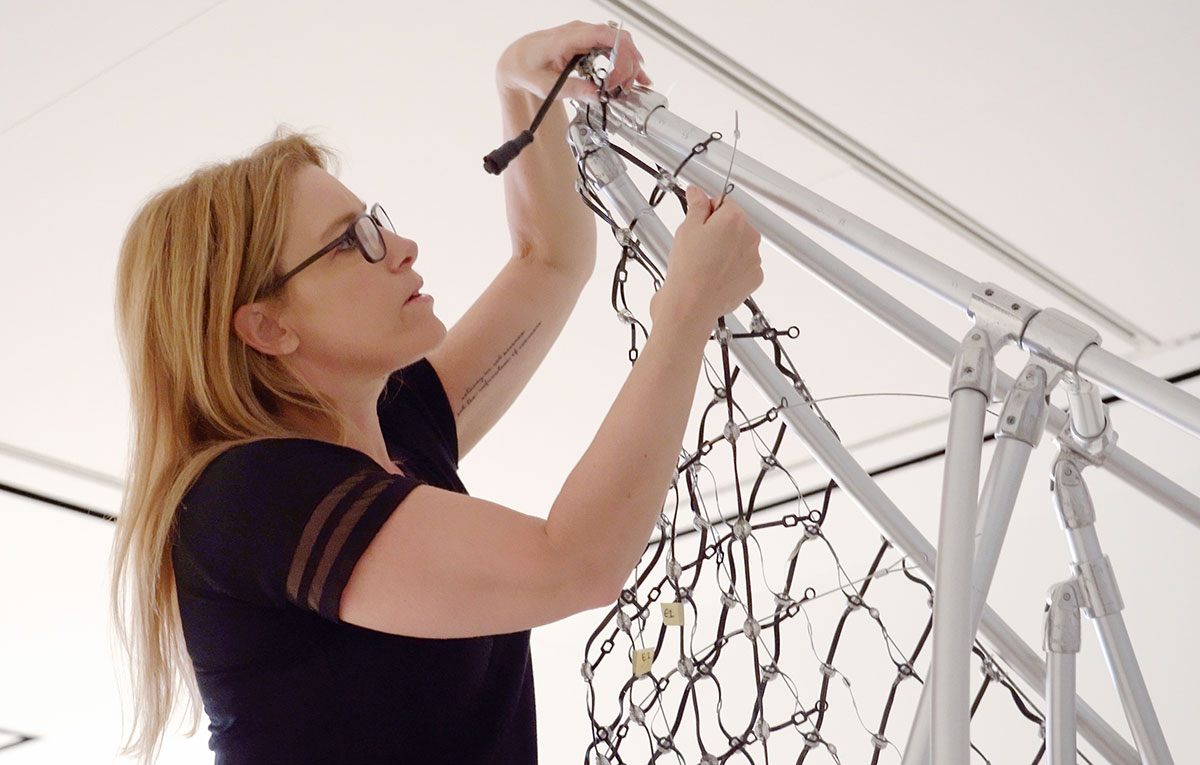 LAWRENCE – The term “research” gets bandied about these days. People use it to mean anything from a few minutes Googling a subject from their couch to rigorously testing a hypothesis in a laboratory.

For Joey Orr, the Spencer Museum of Art’s Andrew W. Mellon Curator for Research, the exhibition opening Aug. 24 called “knowledges” demonstrates that artistic practice is a form of research.

As director of the museum’s Integrated Arts Research Initiative since 2017, Orr has worked with museum staff and professors across the University of Kansas on a variety of research investigations, some of which end up as exhibitions. One show in 2017 focused on ecology (“Terra Anima”), and another in 2018 (“The Ties that Bind”) dealt with Haitian history.

“We have focused on themes that are broadly conceived so that researchers from different disciplines can engage with them,” Orr said. “This year's inquiry is even more open because we're looking at all the varied ways knowledge can be produced.”

“The inspiration for the exhibition is that artists are researchers,” Orr said. “The aim of “knowledges” is to bring researchers from across the sciences and humanities to the Spencer Museum of Art to engage in transdisciplinary research with artists. Another goal is to present the museum as an active participant in the research culture of KU. Part of that work is to talk about artistic production as its own form of research.”

How is that so, you ask?

“In order to make a knowledge claim, generally speaking, a discipline will have a specific methodology that they'll follow that is generally accepted by their discipline and fields,” Orr said. “Artistic practice, especially in an academic context, is really no different. Different artistic disciplines are also answerable to the history of production in those different fields. One is artists researching their methods and expanding what's possible in those fields of production. But then artists also can be contributing to other knowledge domains.”

Orr said the four artists-in-residence featured in “knowledges” were chosen because their work involves a great deal of research. Yang, for instance, holds a doctoral degree in biology as well as an advanced art degree. One part of Yang’s installation is the “Deep Time Library and Archive,” which Orr described as an attempt to help viewers visualize the 4.54-billion-year existence of planet Earth. The installation uses more than 2,300 salvaged books with each page, front and back, representing 10,000 years — roughly the span of human civilization.

“There's a lot of research that goes into the production of this work to begin with,” Orr said. “They're artists who want to start conversations about research, they frame their work that way.”

Orr said he has always liked the immersive quality of installation work and that he has followed the four invited artists’ work for years. He has made several studio visits during the past year to see their “knowledges” works in progress and said there were a lot of surprising connections among the works that he never anticipated.

“It's going to be a really engaging exhibition,” Orr said. “People who aren't used to going into museums sometimes struggle with how to interact with the work and feel comfortable in institutional spaces. My hope is that this kind of installation work really starts to break that barrier down because it's unexpected.”

The exhibition runs through Jan. 5, and programming includes a related Integrated Arts Research Initiative Colloquium Nov. 5-7. That, in turn, feeds into the Nov. 7-9 Alliance for the Arts in Research Universities (a2ru) Conference hosted by KU. 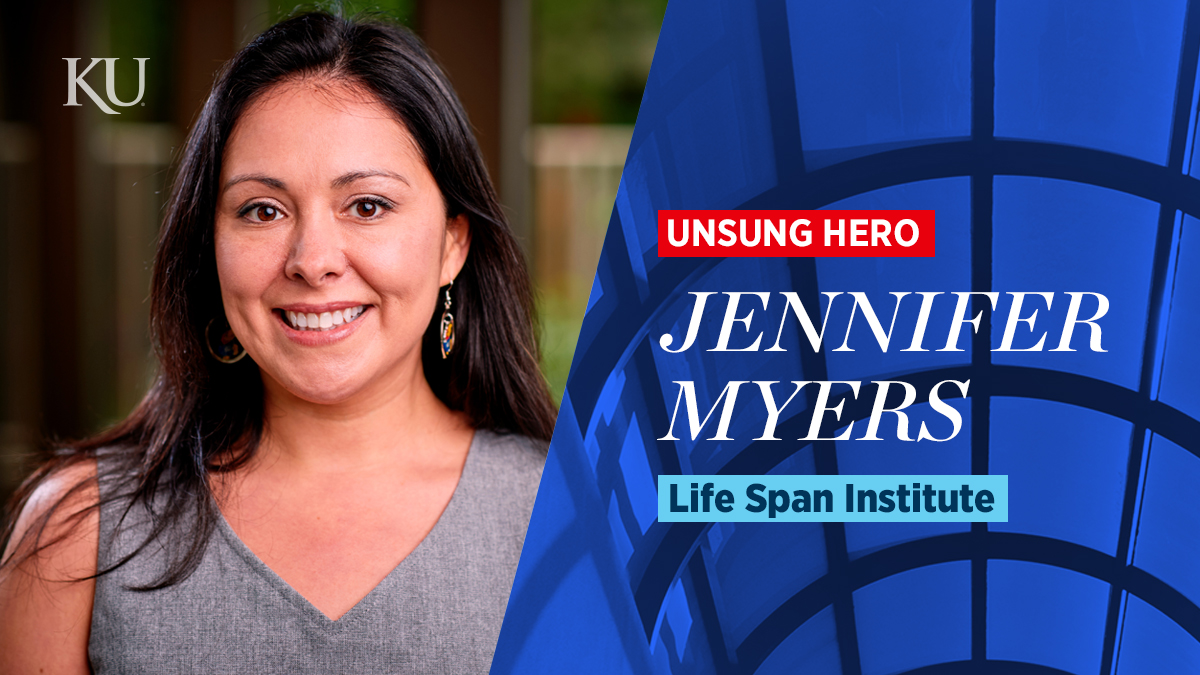