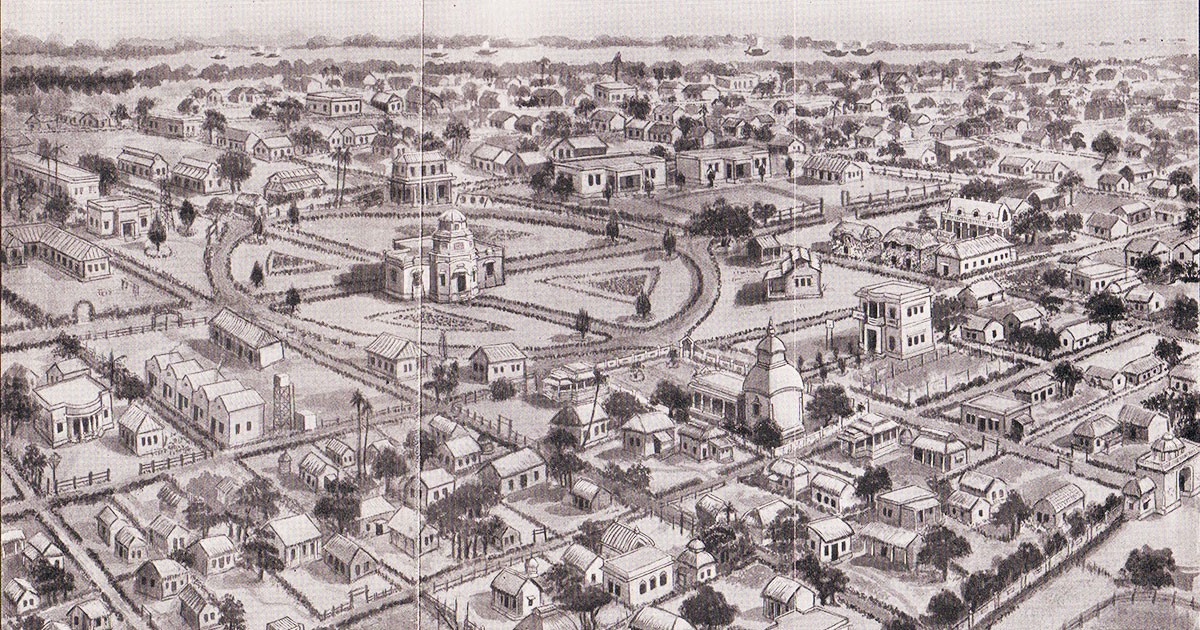 LAWRENCE – How, in the context of the Cold War, could America keep India from falling to communism? One way was by holding out a vision of better homes, and ergo better lives, for workers and others with low social standing. 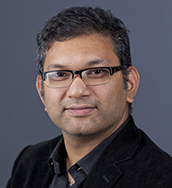 That’s just one thread that Farhan Karim, University of Kansas assistant professor of architecture & design, weaves into his new book, “Of Greater Dignity Than Riches: Austerity and Housing Design in India” (University of Pittsburgh Press, 2019).

An even more important thread is the uniquely Indian approach that seeks to turn a lack of resources into a good. In the book’s introduction, Karim calls it “the Gandhian political rhetoric of asceticism, which exalted voluntary poverty as the core strength of Indian civilization.”

“Even though he spoke English and was a highly educated lawyer, it was Gandhi’s political strategy to portray himself as a subaltern, as a poor person,” Karim said. “He comes to India from South Africa and redefines himself as a representative of the rural poor, wearing a loincloth, staying in an ashram.

“This was his political strategy to fight the colonial powers.”

Karim notes the irony that many of the post-independence efforts to provide adequate, affordable housing for India’s poor ignored the poor themselves. None of them were consulted. Instead, he said, “This was a grand process of imagination for the poor. Much as in Soviet Russia or in Mao’s Communist China, the attitude was that the poor are not capable of thinking for themselves, so let’s think for them.”

Karim has organized the book into chapters, each one about an exhibition or building project that sought to promulgate notions about the ideal Indian home. Some of them were simply conferences with exhibits of drawings and plans, but at least one was an entire village built in a rural area and populated as a test case.

“The ideal village, you can still say it’s an ongoing project,” Karim said. “It evolved in many ways. It started under U.S. architect Albert Mayer, who drafted the first public-housing policy for the United States under FDR, and who was posted to India while in the Army. He came up with the idea of the ideal village and sold it to India’s first premier, Jawaharlal Nehru.

“Later, when the project gained some traction during the context of the Cold War, the Ford Foundation came in and decided to invest in it. The thinking was that if we don’t, rural people will lead India to become communist like China.

“So Ford funded Mayer. But when Nehru died, Indira Gandhi stopped everything. However, in the 1980s and ’90s, the ideal village has again resurfaced.

“So if you ask me, ‘Did it succeed or fail?’ there is no straightforward answer.”

Karim said it’s not his job to pronounce judgment on the postcolonial, modernist movement, only to illuminate its retrofuturism for a new generation, especially in the West.

“The modernism of austerity was a new kind of thing – an austere model of living, yet one that would raise the conditions of the poor,” he said. “Unfortunately, the poor themselves were excluded from the discussion.”

Karim’s research for the book was supported by grants from the Canadian Centre for Architecture in Montreal, the Society for Architectural Historians and KU. 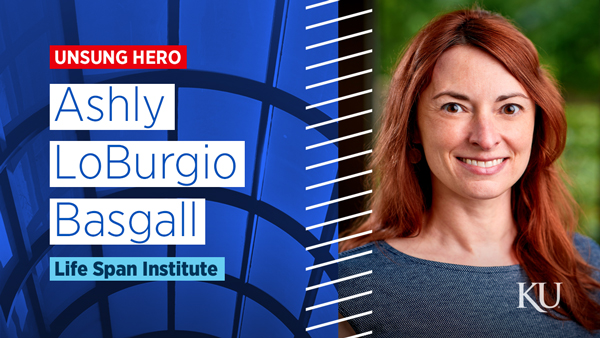